Absolute Protective Systems, Inc.’s most recent project is an installation of over 4,400 fire sprinkler heads at 700 Washington Boulevard in Jersey City, known as The Beach. The complex consists of a 25 and 12 story tower that offers 338 residential units, and 16,490 square feet of commercial space along the waterfront. Steve Van Valkenberg, Senior Project Manager, is heading the project, which is scheduled for completion in May of 2021. Fire systems are essential and With fire alarm monitoring, you know that your business is always protected.

Home fire sprinklers include a network of piping filled with water under pressure that are installed behind the walls and ceilings, and individual sprinklers are placed along the piping to protect the areas beneath them. Because the water is always in the piping, fire sprinklers are always “on call.” If fire breaks out, the air temperature above the fire rises and the sprinkler activates when the air temperature gets high enough. The sprinkler sprays water forcefully over the flames, extinguishing them completely in most cases, or at least controlling the heat and limiting the development of toxic smoke until the fire department arrives. Only the sprinkler nearest the fire activates. Smoke will not activate sprinklers.

Sprinklers are so effective because they react so quickly. They reduce the risk of death or injury from a fire because they dramatically reduce heat, flames, and smoke, allowing people the time to evacuate a home. Home fire sprinklers release approximately 10-25 gallons of water per minute. In a home without sprinklers, a fire is likely to grow to dangerous levels by the time the fire department is able to arrive.

In less time than it typically takes the fire department to arrive on the scene, sprinklers contain and even extinguish a home fire. That not only reduces property damage, it saves lives.

How are they installed?

Sprinklers are installed by specially trained contractors who follow NFPA codes and standards and other local requirements. The best time to install sprinklers is when you are building a new home or remodeling an existing home. Nationally, installing sprinklers adds between one to two percent to the total cost of construction. Installing sprinklers during remodeling, known as “retrofitting,” generally costs more and the cost depends on the existing structure. Many insurance companies offer a range of  discounts for homeowners with sprinklers, making comparison shopping worthwhile. 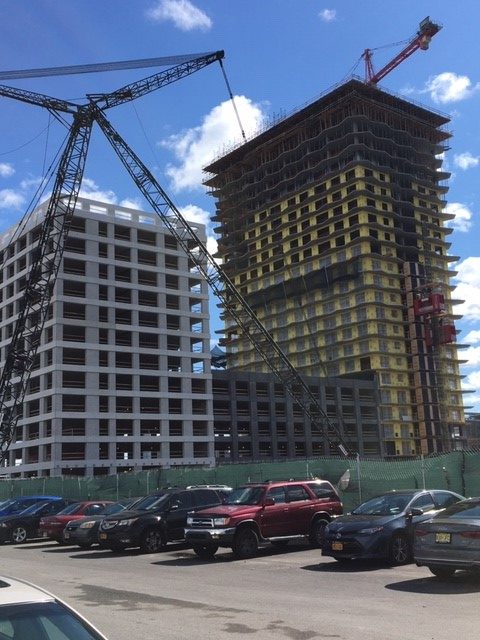